Kundalini is an amazing, powerful force for everyone with a backbone

The living world is a very colorful, complex place. It’s a complex subject that can be seen by scientific instruments such as the microscope, from amoebae, viruses, and bacteria to satellites, to alien creatures scouring the earth for telescopes.

Scientists say that there are about 100,000 different species of animals, from ants to our naked eyes to large whales.

In the books of Buddhism, “Vimana Vasthu, Pretha Vasthu”, the Buddhas he named the various light beings that are visible only to the enlightened beings.

In Hinduism, various living beings in an invisible dimension are introduced as Gods.

The subject of parapsychology, which is currently being developed experimentally, has already proved to some extent about dimensions we do not see.

This may be the most talked about topic in the field of spirituality, including yoga.

Some people believe in Kundalini (Divine Serpent Power) and others dismiss it as a superstitious belief. Just because something cannot be proven 100%, it cannot be ruled out 100%.

For example, even though we saw electricity in the sky about a thousand years ago, But that time people did not know the benefits of generating electricity like today.

The power of the serpent is hidden within us.

Kunda is the way a snake is held. Kundalini is the energy that is hidden within us. Therefore, some traditional yogis used the name Naga Balaya(power)to refer to Kundalini.

Thinking about the human body with a creative eye, I had these thoughts.

I have heard the idea that snakes are the cleanest animal in the world. This is because the cobras remove their decaying skin and renew it.

Let’s come to Join our weekend zoom-online Kundalini program. Get rid of your wrong attitudes and move on. From the program this time you will learn,

If you would like to join please drop us a message. We will send you more details 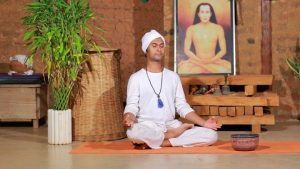 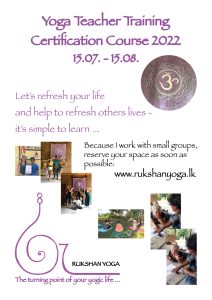 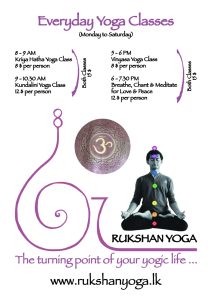 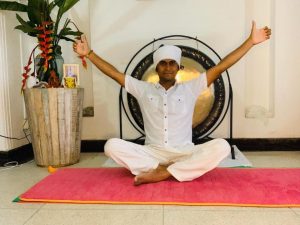 Is Kundalini a Lie? 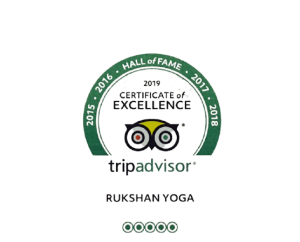 ©2022 Rukshan Yoga Studio
Powered by IzoceleLabs
We use cookies on our website to give you the most relevant experience by remembering your preferences and repeat visits. By clicking “Accept”, you consent to the use of cookies.
ACCEPT
Manage consent

This website uses cookies to improve your experience while you navigate through the website. Out of these, the cookies that are categorized as necessary are stored on your browser as they are essential for the working of basic functionalities of the website. We also use third-party cookies that help us analyze and understand how you use this website. These cookies will be stored in your browser only with your consent. You also have the option to opt-out of these cookies. But opting out of some of these cookies may affect your browsing experience.
Necessary Always Enabled
Necessary cookies are absolutely essential for the website to function properly. This category only includes cookies that ensures basic functionalities and security features of the website. These cookies do not store any personal information.
Non-necessary
Any cookies that may not be particularly necessary for the website to function and is used specifically to collect user personal data via analytics, ads, other embedded contents are termed as non-necessary cookies. It is mandatory to procure user consent prior to running these cookies on your website.
SAVE & ACCEPT
Scroll to Top